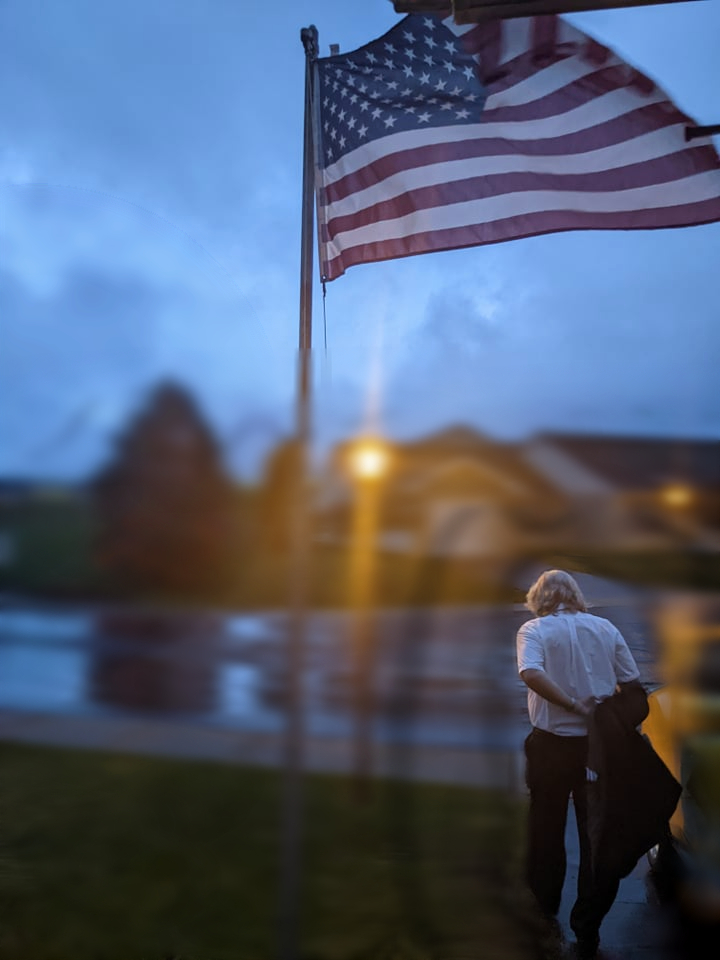 On February 23rd, the U.S. Tax Court filed T.C. Memo. 2022-5 deciding whether the Office of Appeals
abused its discretion in rejecting an offer-in-compromise (OIC) . The United States Tax Court found no abuse of discretion and granted summary judgment in favor of the IRS.

Why?
The petitioner submitted form 12153 timely requesting Collection Due Process applying for OIC or an installment agreement. The settlement officer held a phone hearing and requested that the petitioner submits
Form 656, Offer in Compromise, for evaluation by the Centralized Offer
in Compromise (COIC) unit. The form was submitted, and the taxpayer proposed a small percent of the debt to settle the tax debt.

The officer proposed rejection of the settlement amount due to discovering that the taxpayer’s monthly NET income is around $1,000 higher than he reported. The taxpayer would pay off the full amount of the tax debt over some years.

An argument consisted of the taxpayer asserted that the allowed IRS basic living expenses were insufficient because
“they did not support his particular lifestyle .”The IRS stated that the taxpayer failed to prove why specific facts indicated that the standard housing amount was inadequate to accommodate his basic living expenses. Another argument was regarding credit card payments. The IRS considers them simply a payment method, not an expense.

My conclusion: perhaps, the credit cards should have been paid off via a loan? Loan payments https://www.irs.gov/irm/part5/irm_05-008-005r could have a positive effect on the settlement application.

We use cookies on our website to give you the most relevant experience by remembering your preferences and repeat visits. By clicking “Accept All”, you consent to the use of ALL the cookies. However, you may visit "Cookie Settings" to provide a controlled consent.
Cookie SettingsAccept All
Manage consent