Will My Wrong Tax Return Be Flagged by the IRS and Possibly Charge me Criminally? 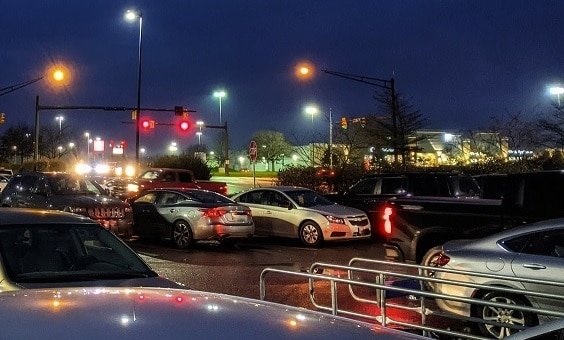 According to the United States Tax Court (Docket No. 329-19S) the IRS disallowed all deductions in the following circumstances.

Mileage:
The petitioner provided the IRS with a self-reported mileage log, showing no business purpose.

Travel Expenses:
Then again, the self-reported ledger and some receipts didn’t provide any business purpose for the expense. The IRS concluded that this expense was for a personal need, not a business one.

The court record states that taxpayers’ reconstruction of expenses requires corroborative evidence with a high degree of probative value to support such a reconstruction to show a high level of
credibility.

As for the mileage deduction, the Court explained that “a work location is
either a regular work location or a temporary work location–it cannot be both at the same time.” In this case, the mileage expense deductions
were incurred driving between Fort Sam Houston, Lackland, and the taxpayer’s home. For the reasons above, the Court disallowed the deduction. The same is true for the other deductions: travel and miscellaneous expenses.

Call Now Button
We use cookies on our website to give you the most relevant experience by remembering your preferences and repeat visits. By clicking “Accept All”, you consent to the use of ALL the cookies. However, you may visit "Cookie Settings" to provide a controlled consent.
Cookie SettingsAccept All
Manage consent

Manage Cookie Consent
We use cookies to optimize our website and our service. If you don't wish to be tracked, please, use an anonymous browser.
Manage options Manage third parties Manage vendors Read more about these purposes
View preferences
{title} {title} {title}
Skip to content