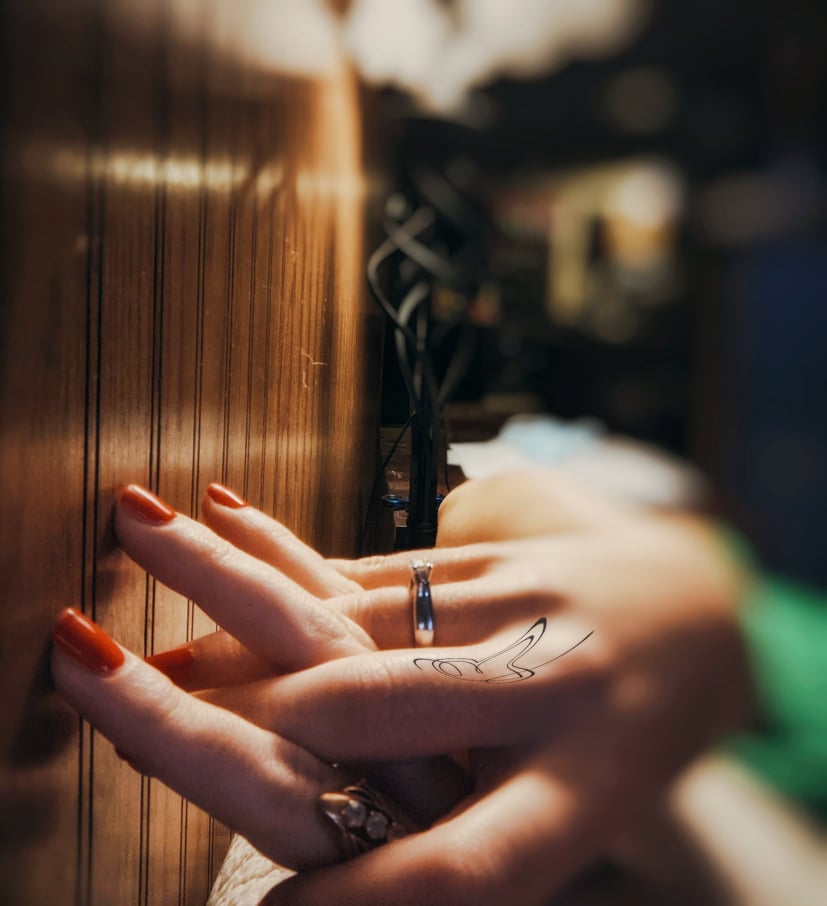 According to the United States Tax Court opinion (Docket No. 10417-18), on December 9th, 2021, a married (later divorced) couple got in trouble with their taxes. The wife asserted an innocent spouse relief.

Facts of the case:

The husband ran a successful medical practice earning over $650,000 in gross income. He employed his wife as a sales representative and paid her a little over $30,000/year. The couple had four small children. The wife didn’t participate in her husband’s meeting over finances and management.
The IRS found that the medical practice underreported its income by over $100,000. Over $40,000 tax liability notice of deficiency was mailed to the couple. The couple also faced a significant penalty for the underreporting/ underpayment.

The wife asserted that she has no involvement in the financial decision-making process in her husband’s medical practice.

The husband asserted that they are “partners.”

Already on a second page, I realized that this case will be ruled in favor of the wife and will grant her relief from the liabilities.

I have two children. I honestly have no idea how it is possible to find the time to track my husband’s receipts and activities while managing the family, a small job, and other errands. Also, would you not trust a doctor (like in this case) to understand his company finances over any other layperson? From my point of view, if I were a doctor’s wife, I would have trusted my husband entirely to be diligent, responsible, and prudent in managing his medical practice. Although it is common for a spouse to call another spouse “a partner,” this word shifts the meaning to assert that 50% of that $40,000+ in taxes owed would apply to the wife, who had no idea the details of her husband’s medical practice finances.

The court ruled that the wife is not jointly and severally liable for the 2015 deficiency.

We use cookies on our website to give you the most relevant experience by remembering your preferences and repeat visits. By clicking “Accept All”, you consent to the use of ALL the cookies. However, you may visit "Cookie Settings" to provide a controlled consent.
Cookie SettingsAccept All
Manage consent